We are eternally grateful to the incredible men and women of our United States Armed Forces, first responders, law enforcement, and their families. The selfless sacrifices made to protect and defend our freedoms is awe-inspiring. We thank you from the bottom of our hearts. 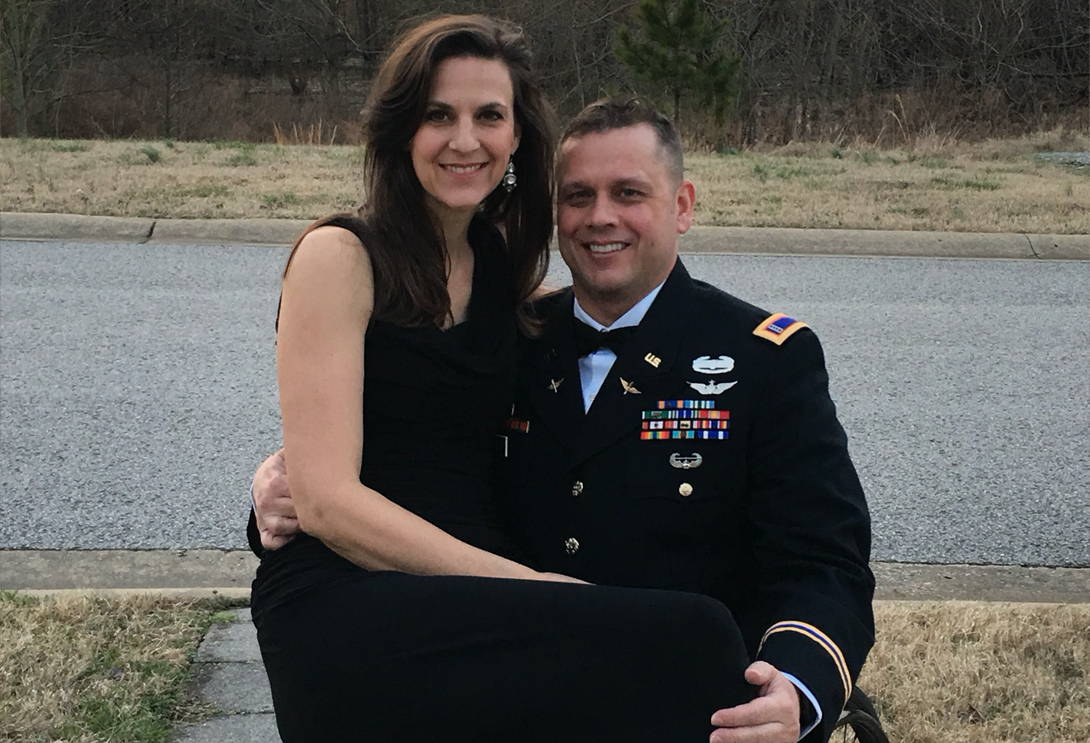 We are honored to induct Stephen Schroeder of Tampa, Florida, into the Rush Limbaugh Hall of Patriots, 2021 class. He is a 20-year military veteran and Black Hawk pilot whose favorite mission was “to be able to help out regular soldiers get to somewhere they needed to be.”

Prior to joining the military, Schroeder taught religion as a Lutheran minister. In 2005, he graduated from Flight School and was deployed three times with the 12th Combat Aviation Brigade to combat zones in Afghanistan and Iraq. He flew missions through the mountains of the Hindu Kush, down the Tigris River, to and from the palace of Saddam Hussein, and landing at the Crossed Sabers monument in the middle of Baghdad. Schroeder said, “All these experiences will remain with me, along with my fellow pilots and crew chiefs with whom I shared so many late night and early morning missions.”

After teaching Flight School for a few years, he was deployed a final time to Afghanistan with the 101st Airborne. In 2017, one year after returning home, he was severely injured in a helicopter crash that left him paralyzed from the waist down. Schroeder spent weeks in the ICU and months as a patient in a spinal care facility. For years, he underwent rehabilitation and several more surgeries. Schroeder let us know that Rush was a huge part of his rehabilitation and that as he would listen daily through hours and hours of mindless exercises.

In 2020, Schroeder retired from the military, and he and his wife moved to Florida with their four children to begin the next chapter of their lives. He let us know that his father listened to Rush since 1988, including during Friday card games with fellow pastors.

The Rush Limbaugh Show and Adventures of Rush Revere Series are proud to sponsor incredible organizations like the Marine Corps-Law Enforcement Foundation. For more information on any of the wonderful charities we support, please click on their logo below. 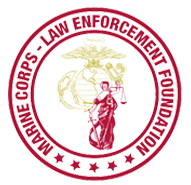 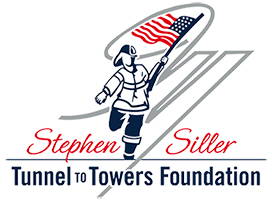 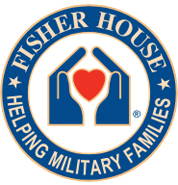 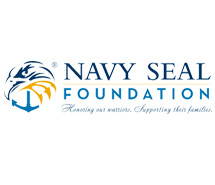 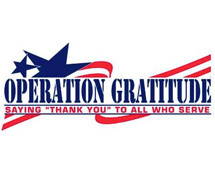 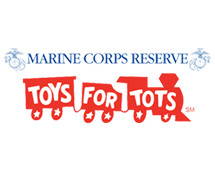 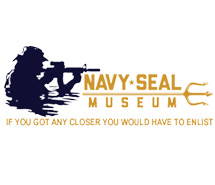 There are items
in your shopping bag